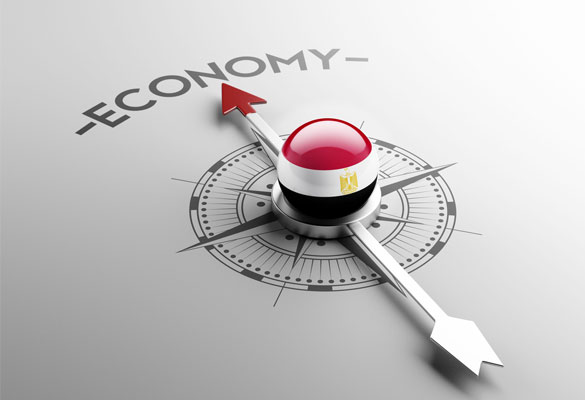 Egypt finance minister Mohamed Maait recently announced that the country is targeting a growth of 5.7 percent of gross domestic product (GDP) for the financial year of 2022-2023 and the target will also surpass the country’s pre-pandemic growth levels of previously registered 5.6 percent, according to media reports.

Maait also added that the draft budget for the fiscal year of 2022-23 is all set to see more spending that will mainly focus on improving people’s living standards and facilitate decent livelihoods, along with implementing presidential directives. The minister released a statement saying that the priority in the new republic will focus on effective programs in health and education. They are the pillars to building the Egyptian person, strengthening the pillars of investment in human capital, in addition to maximizing development efforts in various fields.

Due to the impact of the Covid-19 pandemic, the country’s gross debt jumped to exceed 91 percent of the GDP during the financial year of 2021-2022, according to the International Monetary Fund (IMF). Additionally, debt maturity is also expected to extend for close to five years, in the medium term, up from the current 3.4 years, by increasing the public bond issuance and issuing new bond products, including Islamic sukuk and green and sustainability bonds.

Maait also said, “This issuance would expand the investors base and attract extra liquidity to Egypt’s government equity market, which is expected to contribute to reducing the country’s debt cost,”