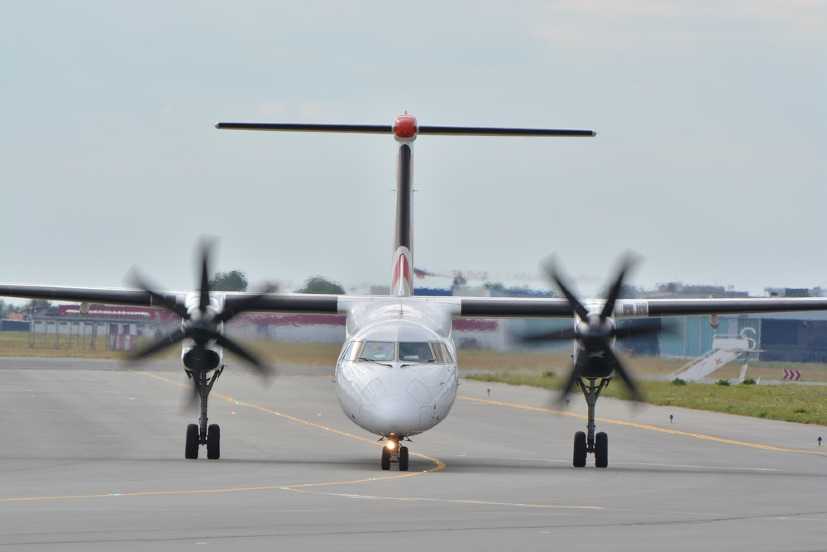 Ecuador-based state carrier Ecuatoriana, which folded permanently in 2006, is planning to return to the skies with Dash 8 aircraft, media reports said. The carrier is planning to relaunch operations in July this year and will initially operate six Dash 8 aircraft. According to its chief executive officer Eduardo Delgado, Ecuatoriana expects to operate with six Q-Series aircraft. It will use Q400 airplanes, with a passenger capacity of 76, and the Q200 with a capacity of 37 passengers.

The Ecuatoriana chief told the media, “It will be an Ecuadorian flag airline. We are going to make a hybrid between low cost and offer complete services. The difference will be in the service. We will not charge for certain things. All the services that we are going to have onboard will be with people who are entrepreneurs, with dishes from each region or city. Our rates will be low. From what we’ve discussed, certain routes are going to be $50.65. We are not going to increase the cost of the ticket simply because we are going to have a service on board.”

During an interview with El Universo, he further said, “The Ecuadorian unfortunately got used to travel in a commercial jet, but this is very expensive. That cost is enforced on the passenger, and that’s why there are elevated fares in the country.”

It is reported that Ecuatoriana will start flying to Guayaquil, Cuenca, Esmeraldas, Loja, and Quito initially. Later, they will operate flights to Santa Rosa and Latacunga, where they would locate their maintenance base.

Ukraine invites DP World to invest in its ports