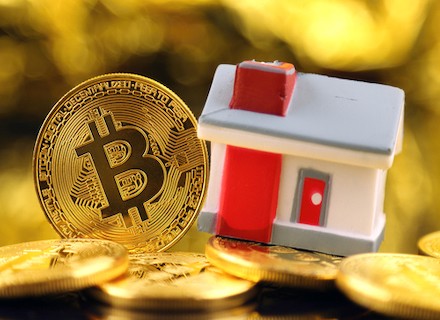 Switzerland-based Dynasty Global Investments AG has launched a new cryptocurrency, ‘D¥NS’, to benefit the crypto and real estate worlds, according to the media. The unique cryptocurrency will be linked to the ultra-premium property assets acquired by Dynasty in important centres worldwide.

Eduardo Carvalho, co-founder and chief executive officer of Dynasty, addressed the media and stated that “By linking D¥NS with real estate, we want to bring more solidity and credibility to the market.”

He further added that about 21 million D¥NS tokens will be issued in four tranches, starting from July through major crypto exchanges. The sold tokens will help the firm to acquire more ultra-premium real estate. Once the revenues increase from the properties, Dynasty plans to rebuy D¥NS from the market and burn it. This will lead to the scarcity of D¥NS.

The firm has already begun building its portfolio. It has purchased about 1,000 square meters of high-end commercial office space in Faria Lima Avenue, Sao Paulo. It is estimated to have cost $5.48 million. Other properties eyed for acquisition are in major cities like New York, London, Hong and Singapore. The firm also adheres to strict rules to prevent the laundering of money through the process of identifying the buyers of D¥NS tokens.

Brazilian entrepreneurs Eduardo Carvalho and Fabio Asdurian founded Dynasty in 2016. They chose the Zug as the firm’s headquarters because it is known as the Crypto Valley and hosts various cryptocurrency-related businesses committed to the region’s rules and regulations that are used to regulate the usage of blockchain technology.

Are super apps the future?