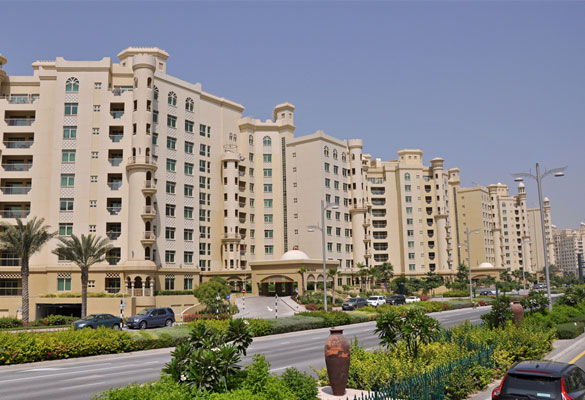 Dubai’s property sector is back in the spotlight as individuals and investors come back to purchase high-end properties, according to media reports. The residential market has increased both in transactions and volume and a 74 percent year-on-year increase in transaction volume in the six months to June was also aided by a 113 percent jump in the value of deals in the period, as mentioned in SmartCrowd’s inaugural Dubai Residential Property Report.

SmartCrowd CEO and co-founder Siddiq Farid told the media, “Government policies to introduce attractive visa and residency schemes for investors and professionals are starting to bear fruit, incentives to support entrepreneurs and the private sector, proactive safety measures to combat Covid-19, and visionary thinking for events such as EXPO 2020, have underpinned investor appetite for real estate in Dubai. While nothing is guaranteed, we expect that confidence to continue to grow for the remainder of the year.”

According to experts, the decline happened because of a new supply that is focusing on more affordable housing and thus putting downward pressure on average prices. Farid mentioned that since there is a supply glut in Dubai’s most popular areas and pricing at levels last seen in 2011, a positive sentiment still remains in the market.