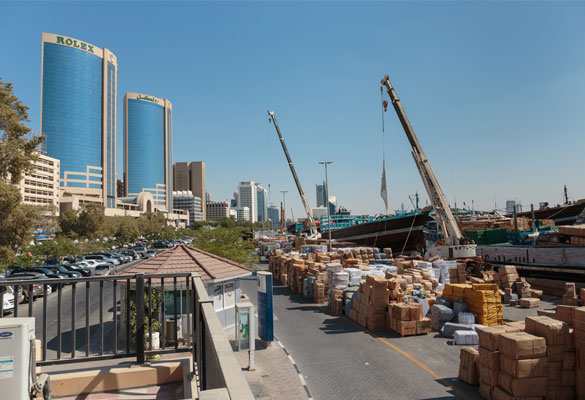 Dubai’s non-oil foreign trade increased by 31 percent during the first half of 2021 as the Middle East Business hub gears up to host one of the world’s biggest in-person events. Sheikh Hamdan bin Mohammed bin Rashid Al Maktoum, Dubai Crown Prince and Chairman of The Executive Council of Dubai mentioned that during the first half of 2021 non-oil external trade reached Dh722.3 billion from Dh550.6 billion a year ago. China remained as Dubai’s biggest trading partner followed by India, the US, Saudi Arabia and Switzerland.

Crown Prince Hamdan bin Mohammed bin Rashid Al Maktoum released a statement, saying, “This marked growth in trade demonstrates the success of Dubai’s strategic plan to consolidate its position as a global logistics and trade hub that connects the world’s diverse markets. Dubai’s existing sea and air network will be expanded to cover 200 new cities around the world.”

Dubai also has an ambitious five-year plan to raise the value of external trade to $544 billion and consolidate its position as a bridge connecting regional and international markets by enhancing its infrastructure and logistics services.