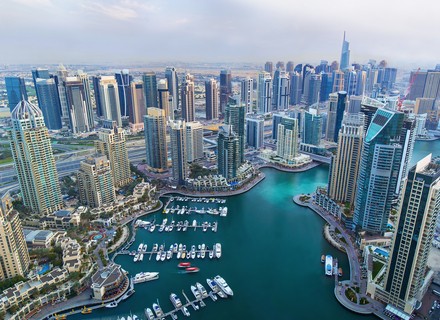 The economy of Dubai is expected to surge 4 percent in 2021 because of a fast economic rebound due to stringent policy measures implemented by the Emirati government to contain the spread of the disease.

It is reported that the economy of Dubai recorded 10.8 percent slump in the first quarter and is expected to end the year with a 6.2 percent slump. However, the rebound in the later part of the year highlights the government’s swift action against the pandemic. The reports are produced by the Dubai media office.

The government of Dubai has rolled out four stimulus packages worth DH6.8 billion during the period between March and October this year to mitigate the impacts of the pandemic in the Emirates.

Insurance and financial activities recorded a 1.4 percent growth during the pandemic, marking a new growth phase while pushing the country’s overall economy positively by 0.1 percentage points. The sector also contributed 11.5 percent towards the country’s economy in the first half of the year.

The central and private banks supported businesses as well as individual during the pandemic crisis. The bank credit towards residents surged 5.5. percent by the end of the first six months of the year, indicating a 52 percent growth in sector such as transport, storage and communication activities.

Sami Al Qamzi, director-general of Dubai Economy, told the media, “Dubai is a bright example of an economy that has succeeded in protecting lives and securing livelihoods by limiting the impact of the Covid-19 pandemic.”