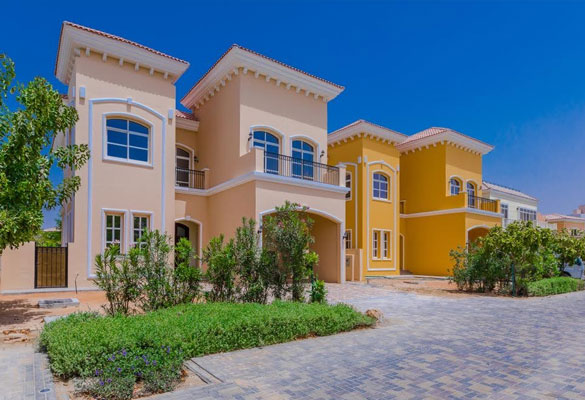 The residential average as apartment rents recorded a slight decline of 0.5 percent according to the latest research by leading international real estate services firm, Chestertons. Residential sales also reached up to $8.4 billion between March and June 2021, up from Dh20.77 billion dirhams from the previous quarter.

Chris Hobden, head of Strategic Consultancy at Chestertons Mena told the media, “The rise in villa rents was principally driven by continued tenant demand for more open space and outside areas, with agents reporting a sustained increase in villa enquiries since the easing of social distancing restrictions last year. With work-from-home policies continuing across the private sector, even if on a part-time basis, we expect villa rents to outperform the wider residential average over the months ahead.”

Even though apartment rents in Dubai registered a modest decline of 0.5 percent, downtown Dubai recorded a 1.7 percent increase quarter-to-quarter, followed by Dubai Marina at 1.5 percent and JLT at 1.1 percent. DFC registered the highest quarterly decline, at 3.4 percent followed by Discovery Gardens at 2.8 percent.