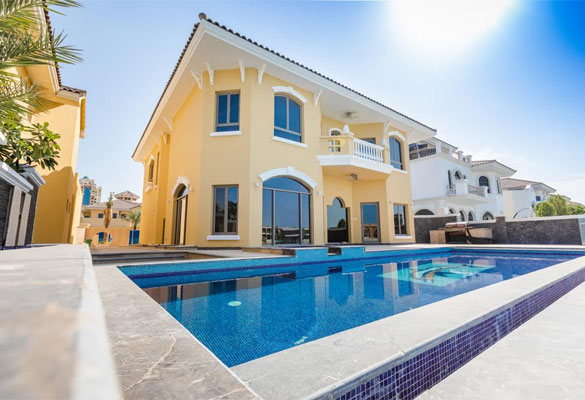 The Dubai real estate market reached $871 million during the last week of November, where a transaction in Island 2 recorded as the biggest, at $16 million, according to media reports. A total of 1,186 deals were recorded during the time period that covered the sale of 120 plots and 787 apartments and villas.

Top three sales were recorded under apartments, that were sold for AED 310 million in Marsa Dubai, the second one in Palm Jumeirah and the third in Burj Khalifa apartment which sold for AED 173 million.

It was also noted that apartment sale prices also went up annually by 14 percent and six percent quarter on quarter.

In Abu Dhabi, villa sale prices went up by 14 percent and eight percent quarter-on-quarter. Apartment rents were also reduced by two percent annually, but villa rentals prices were up by three percent annually.