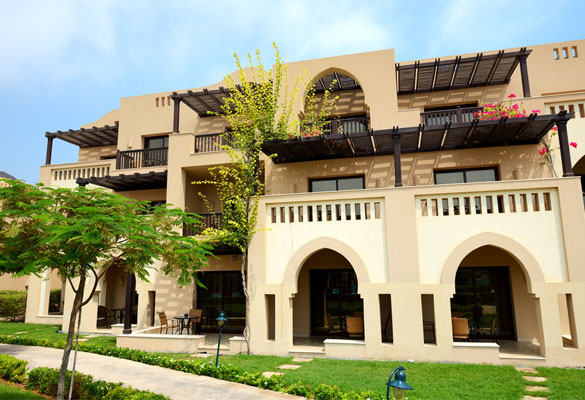 Dubai’s prime residential property prices continue to rise in October, with some of the villa communities posting capital gains of as much as 31 percent compared to the same period last year as the UAE economy recovers from the Covid-19 pandemic, according to media reports. Property prices of villas in Arabian Ranches, Jumeirah Islands, The Lakes and The Meadows recorded the highest gains.

The ValuStrat Price Index (VPI) for Dubai, which monitored 13 villa communities and 21 apartment areas in the emirate increased by 12.6 percent on a yearly basis in October. Additionally, it also grew 1.8 percent last month and 0.7 percent in January. VPI tracks change in capital values for a fixed set of properties.

But, on the other hand, sales activity showed a decline, primarily in the off-plan market, with overall transaction volumes decreasing by 4.3 percent in the same period, compared to September. Additionally, some properties outside the city are also still unable to recover from the capital losses last year.

The property market in the UAE, which is the second biggest in the Arab economy has made a strong recovery from the slowdown observed due to the Covid-19 pandemic. Another factor that has helped drive up property sales in the region is pent-up demand and renewed investor sentiment, particularly in Dubai and Abu Dhabi.

Signs of property recovery was also evident at Cityscape where developers revealed their latest plans of building new villa communities across Dubai. Dubai, which was one of the first cities to open its borders to international tourists in July 2020 recorded 37,537 sales transactions worth Dh88.12 billion in the first eight months of 2021, a 23 percent increase compared to 2020.