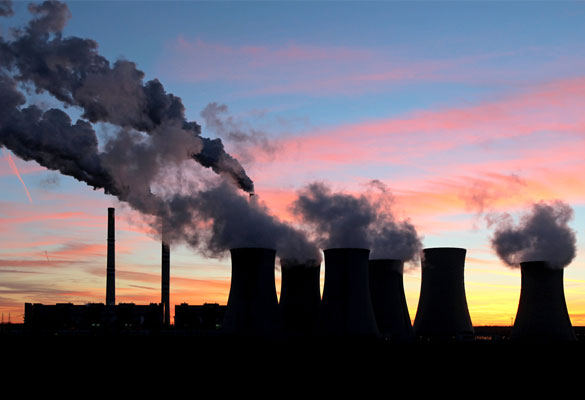 Dubai Supreme Council of Energy (DSCE) announced that the emirate has managed to cut down carbon emissions by 33 percent in 2020 and plans on becoming a carbon-neutral economy by 2050, according to media reports. The strategy aims to reduce carbon emissions by 16 per cent by 2021.

Saeed Mohammed Al Tayer, vice chairman of the Dubai Supreme Council of Energy, told the media, “The achievement of reducing carbon emissions by 33 per cent in 2020 emphasises that we are on the right track to achieve the strategic objectives to become a carbon-neutral economy by 2050. All organisations under the umbrella of the Dubai Supreme Council of Energy work together to achieve the Dubai Clean Energy Strategy 2050 and the Dubai Net Zero Emissions Strategy 2050 to provide 100 per cent of energy from clean energy sources by 2050, as well as the Dubai Demand Side Management Strategy, which aims to reduce electricity and water demand by 30 per cent by 2030.”

The share of clean and renewable energy capacity in Dubai’s energy mix stands at 11.38 percent. Some of the factors that contributed to the Emirate achieving the target is the expansion of district cooling which saved 650 gigawatt-hours of electricity in 2020 along with the increased use of electric vehicles. It was also announced that Dubai, in the next thirty years will also cover and cut down emissions from sectors like energy and water sectors, transportation, industry, buildings, and waste.