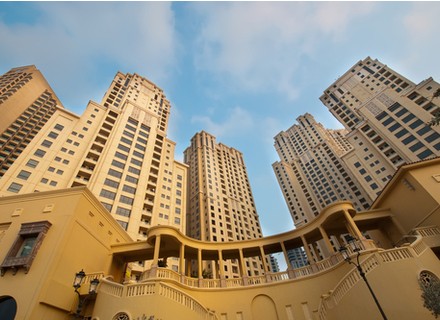 The economic growth has been heavily affected by the Covid-19 pandemic in Dubai. Yet, the volume of transactions reached a historic high of 4,804. It is the highest record since 2008, when the volume of deals initially was recorded, ruling against a widespread belief that business activities tend to slow down during the fasting period.

Lynnette Abad Sacchetto, director of research and data, addressed the media and said that the myth that the real estate market generally slows down during Ramadan has been proven wrong. A few years ago, they had dove into the data and debunked that myth. Sacchetto further added that Ramadan has proven to be a strong time for real estate sales.

Ever since the government eased the restrictions on the Covid-19 lockdowns, the demand for villas, townhouses and flats in Dubai has been picking up. Most of the first-time homeowners in Dubai are said to prefer communities with prime residential units that offer sufficient private space. About 60 percent of acquired properties in the Ramadan sales consisted of secondary or ready units, while 40 percent of it was off-plan properties.

A total of 2,785 buyers bought homes worth Dh6.89 billion on secondary homes, and the rest of the off-plan units were purchased by 2,019 buyers worth Dh3.09 billion. These transactions also included four luxury properties, each of them worth more than Dh50 million. Three of these newly acquired assets are on Palm Jumeirah, costing between 70 million and 105 million, while another unit is located in Emirates Hills, with a price tag of 72.3 million.

Chevron to supply fuel from Israel to Egypt through subsea pipelines