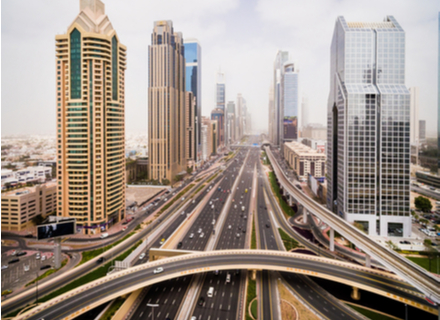 The prices of property in Dubai have started to increase due to strong demand, according to recent media reports. The value has increased by 1.3 percent in March when compared to the previous year. This is the first yearly increase since 2015. The increase is said to have confirmed the strong reversal of the downward trend of recent times.

The median price of apartments in Dubai as of March was Dh888,442 and the townhouses and villas stood at Dh1.47 million and Dh3.1 million respectively. October – November 2012 was the last time the rates were at similar levels during the previous cycle in the next two years, the prices continued to rise.

Due to a huge supply glut, Dubai’s property market has been subdued even prior to the Covid-19 pandemic. The market further declined after the onset of the global pandemic and the lockdown that put everything on hold. The pent-up demand started to trickle out after the lockdown restrictions were eased. Over the past few months, buyers have been getting their hands on ready-to-occupy units that include villas and apartments.

The off-plan segment that had limited demand in 2020 is starting to see newly launched projects that get sold out within hours. As the market continued to grow, the overall sales transactions in March were at a 10-year-high. The sale of properties at the higher end of the market with price tags of more than Dh10 million also increased. It is to note that in March, the villa on Palm Jumeirah worth Dh111.25 million went up for sale which was later purchased by a Swiss family and marked the second-highest transaction on record for a residential property in Dubai.