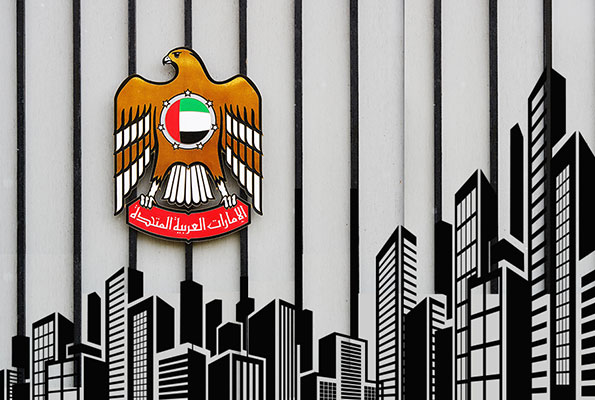 From September, developers are planning off-plan launches aimed at investors who want to use the Golden Visa route.

The only way to do it is by providing one with several choices in the crucial Dh2 million just over a range. The longer-term stay will require a Dh2 million commitment under the proposed property investment requirements for Golden Visas. As opposed to earlier, when it was Dh10 million.

For buyers of real estate. The Golden Visa is an additional degree of security for their investments, according to Abdullah Alajaji, CEO of Driven Properties, a company that focuses on specialized luxury developments.

“It may be challenging for developers to estimate the precise economic worth of the Visa incentive they are providing, but it does increase the likelihood that their product will be sold,” Abdullah Alajaji said.

Developers are already promising to complete all the paperwork and other processes once the authorities give the all-clear to purchasers who reach the investment threshold. With the beginning of a new season just around the corner, there will be a huge surge in demand for people to employ real estate assets for the 10-year visa.

A developer source has predicted that many new off-plan purchases will come from first-time buyers looking for projects to commit to that are more recent.

Most of the off-plan inventory, which is priced between Dh2 million and Dh3 million, has already been sold.

The real estate industry in Dubai needs more off-plan launches if it is to draw in more Golden Visa investment members.

These purchasers are not deterred by the 20–30% increase in home values over the past year. Becoming Golden Visa qualified is their only goal.

According to developers, the newest wave of buyers wants to obtain the Golden Visa as soon as possible, and their intention is to acquire just one unit to do so. These buyers aren’t looking to find deals or reach the Dh2 million threshold by purchasing multiple properties, according to an estate agent.

“The goal is to apply for the Golden Visa in one unit. However, they won’t want to see developers charging exorbitant charges,” he said.

As well as longer-term agreements to freezing service fees, developers are likely to preserve the current incentives of waiving or splitting the Dubai Land Department registration fees.

Developers may also be requested to offer indicative rates on increases beyond that, as some buyers saw substantial rises following a one- or three-year initial service charge freeze.