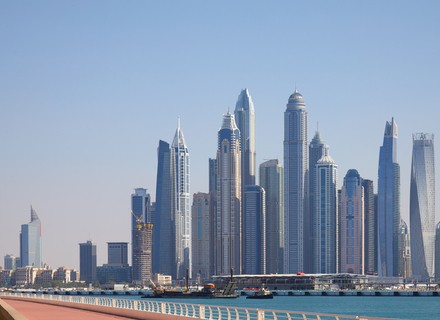 Dubai has lost at least 1,600 millionaires and 80 multi-millionaires in December 2020 due to the pandemic effect upon wealthy households. The reports are produced by research firm New World Wealth.

The number of millionaires in Dubai grew prior to the pandemic. 53,700 individuals possessed at least $1 million in net worth in 2018, while 2,430 individuals had at least $10 million. However, the landscape has changed after the outbreak of the pandemic as it ravaged the global economy and hampered the oil market.

New World Wealth, told the media, “A decline in crude oil prices negatively impacted on wealth held in most Middle Eastern countries. Brent crude oil prices were steady at around $100 per barrel between 2011 and 2014 – they have since dropped to $50 per barrel as of December 2020.”

Dubai has been awarded as the 30th wealthiest city by total wealth held. The UAE’s major industries are related to segments such as real estate, oil and gas, hotels, transport and financial services. Dubai tops the list in terms of wealthiest cities in the Middle East followed by Tel Aviv.

Dubai has become a hot bed for tourist and investors because of its hospitality and development.

Nokia, Sercomtel, and Embrapa come together to test 5G network in Brazil