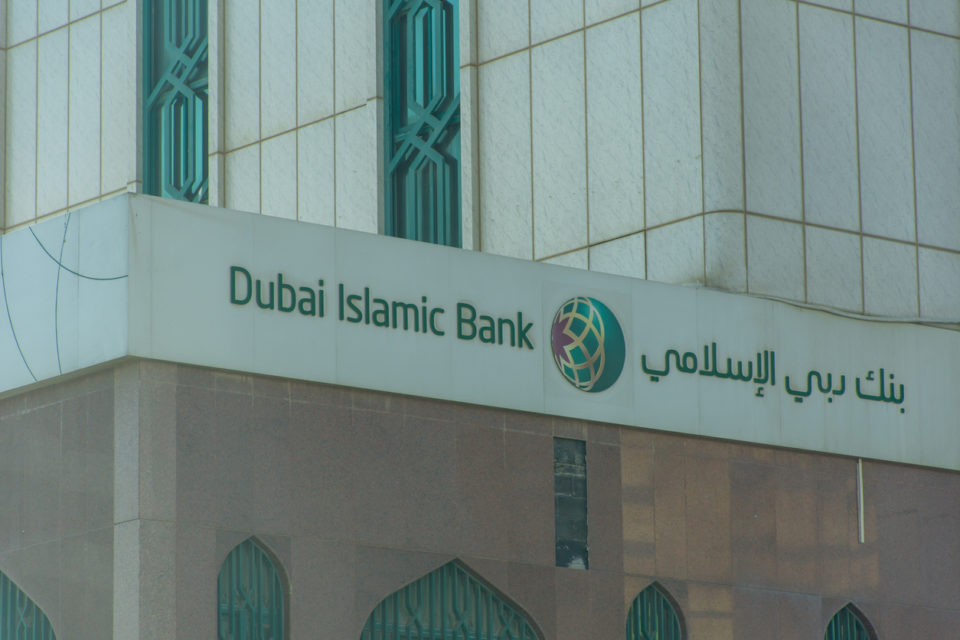 Shareholders of Dubai Islamic Bank approved the increase of foreign ownership limit. However, it is subject to regulatory and corporate approvals.

Dubai Islamic Bank is the largest Islamic bank in the UAE. Last year, the bank reported a 2 percent increase in full-year net profit on the back of higher revenue and assets. With that, its net profit rose to Dh 5.1 billion.

In January, the bank acquired Noor Bank, establishing itself as one of the world’s largest Islamic banks;. Its assets are worth more than Dh 275 billion.

Dr Adnan Chilwan, Group CEO of Dubai Islamic Bank, told the media, “Over the last decade, we have been diligently working towards building a robust franchise which is able to successfully navigate the volatilities of global economics and maintain a financially strong and profitable growth trend. The sustained performance over the years has resulted in the balance sheet crossing AED 230 billion and the market share rising to circa 10%. Eyeing the tremendous interest from global investors, we have re-opened the doors for more foreign ownership with the enhancement of FOL to the maximum allowable 40 per cent limit.”

Even First Abu Dhabi Bank has proposed to lift the cap on foreign ownership limit, while Emirates NBD and Abu Dhabi Islamic Bank are trying to follow suit.