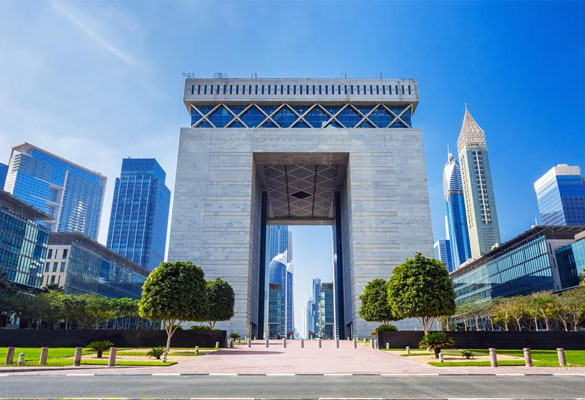 The Dubai Financial Market, which is a part of the Dubai Stock Exchange has appointed Hamed Ahmed Ali, a former NASDAQ executive as the chief executive officer (CEO) after the reshuffling of the board members that began last week, according to media reports. Ali’s appointment comes as a part of the company’s latest efforts to inspire new market leaders.

The newly-formed board of directors approved of Ali’s appointment as the CEO saying that Ali has considerable experience and achievements in the capital market sector. Prior to joining as the CEO of Dubai Financial Market, Ali served as the executive director of NASDAQ Dubai from 2006 to 2008.

Additionally, he had also served as Chief Operating Officer of the Dubai International Financial Center (DIFC), Authority and Executive Director at the Dubai Knowledge and Human Development Authority.

Deputy Ruler of Dubai and Deputy Prime Minister and Minister of Finance, Sheikh Maktoum bin Mohammed bin Rashid Al Maktoum announced last week that Dubai Financial Market’s new board of directors will be headed by Helal Al-Marri as the new chairman. He also announced his plans of enlisting ten government and state-owned companies on the Dubai Financial Market and increasing the size of the stock market by $816 billion.

Al Marri told the media, “The DFM is well-positioned to reinforce its dynamic role given its world-class infrastructure and regulations, as well as its highly capable team noting that Emirati talents account for the vast majority of them. It is imperative that we jointly work to realise the leadership’s vision on developing Dubai’s capital markets and to elevate the leadership’s expectation.”