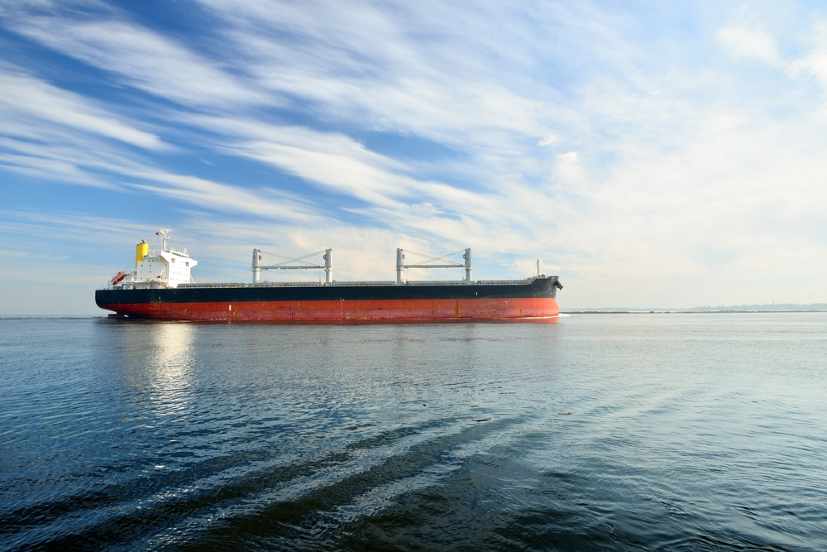 Morten Johansen, chief executive officer of DP World in the Dominican Republic told the media, “At DP World we seek to promote the Dominican Republic as a value proposition for manufacturing companies and multinational industries. This, with the aim of attracting new investments of foreign capital under the nearshoring scheme and transforming the country into the logistics hub of the Caribbean.”

Earlier this year, it was reported that DP World and investment group Caisse de dépôt et placement du Québec (CDPQ) will develop a container port and industrial logistics park in Indonesia. Both parties have signed a long-term agreement with Indonesian conglomerate Maspion Group. According to the agreement, a joint venture company will be established between the three parties.

The container port and logistics park will be developed in Gresik, nearby Surabaya in East Java. Work on the projects is expected to begin in the third quarter of 2021, with a total investment of up to $1.2 billion, media reports said. The port is expected to have a capacity of up to three million twenty-foot equivalent units (TEU).