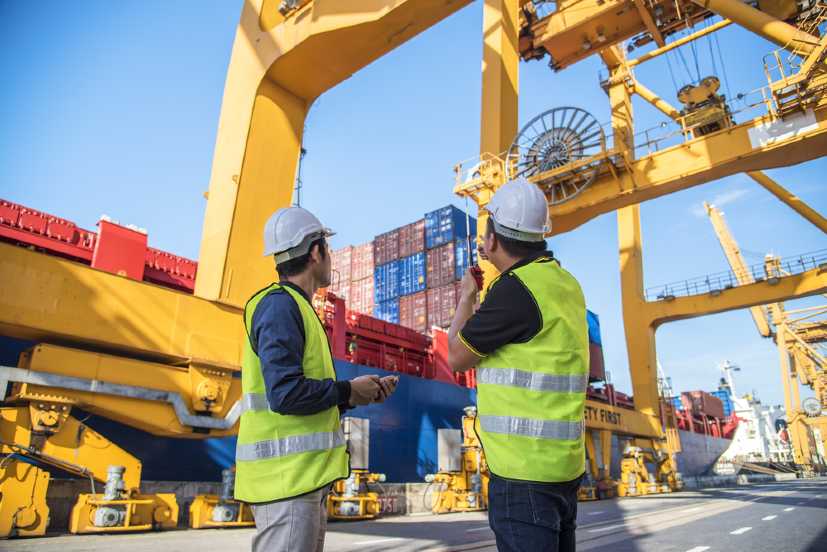 Global port operator DP World said that it is preparing for the worst in the months to come as the pandemic has severely interrupted its business.

However, according to its chairman Sultan Ahmed bin Sulayem, the firm is still hungry for revenue-generating acquisitions. Over the last couple of months, DP World has made a number of acquisitions to establish itself as a global logistics company.

He said that the pandemic has taken a big toll on global trade. Its implications are severe than the aftermath of the 2007-2008 global financial crisis and drawing similarities with the post-World War II devastation.

He said, “Today, factories are intact, but nobody can work. The streets are clear and safe, and nobody goes out. Shops are full with all kinds of cargo but nobody buys.”

The World Trade Organisation (WTO) said in April that global trade is expected to fall by between 13 percent and 32 percent in 2020 as countries across the globe sealed their borders to curb the spread of the novel coronavirus.

“Even during this crisis, if I find something that is bankable and we believe it is an investment that will enhance our revenue and make profit, the company will act. We look at investments that are ready to generate revenue… We are a company that has become a source of revenue for the government,” Sultan Ahmed bin Sulayem added.

Recently, the Dubai-based firm completed the acquisition of a 51 percent stake in TIS Container Terminal in the Port of Yuzhny in Ukraine, the media reported.