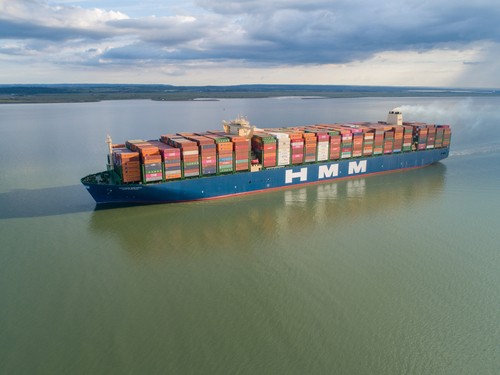 The Emirates’ DP World and the Government of Angola have signed a strategic deal for 20 years where DP World will operate a multi-purpose terminal at the Port of Luanda. The move by DP world will see the company extend its presence in Africa.

Sultan Ahmed bin Sulayem, group chairman and CEO of DP World, told the media, “We are delighted to sign the concession agreement and forge a partnership with the Government of Angola. Our entry into Angola and planned investment in the terminal, as outlined in the agreement, reflects our belief in the potential for further economic growth in the country. We look forward to playing our role in supporting the government to achieve its growth objectives through this key sector by leveraging our expertise, not just as a port operator, but also as a global provider of end-to-end logistics solutions.”

The agreement was signed between Mr Sultan Ahmed bin Sulayem and Luanda by António Bengue, chairman of Porto de Luanda.

Furthermore, the seaport terminal will be managed and operated by DP World and will be Southern Africa’s first seaport terminal located on the West Coast. DP World will invest $190 million over the 20-year period of the concession, as part of the agreement. The company will enhance the terminal and purchase equipment to bolster operations in accordance with global standards. DP World seeks to ramp up the terminal’s annual throughput to approximately 700,000 TEUs per year.

The global logistics and shipping sector is also hampered by the pandemic like any other sector.