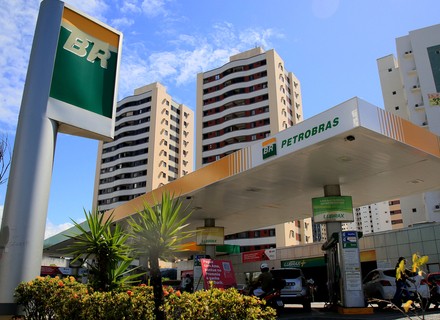 Castello Branco, chief executive officer of Brazil’s Petroleo Brasileiro SA recently announced to the media that Petrobras will reduce the crude exports to China. Branco served as the state-owned company’s chief executive officer until Brazilian President Jair Bolsonaro ousted him in February. Until recently he remained in the job in a caretaker role.

China is said to be the world’s largest importer of crude oil. It has accounted for almost 90 percent of Petrobras’s international sales in the previous year when the pandemic due to Covid-19 reduced mobility and corroded fuel demand in its home market. Petrobras then produced about two million barrels of crude daily.

While China’s demand for oil from Brazil continues, Branco stated that the premium China pays for their crude has not been enough to compensate for higher margins that are now offered by the market for gasoline and diesel. He also added that they make more profit in producing and selling fuels than crude oil.

Data show that the export of oil from Brazil to China fell by a third in January and February when compared to the same period the year before that. Petrobras sold an additional 37 percent diesel in March compared to March 2020 and a 15 percent more than in March 2019 which was mostly to the country’s internal market. It is to note that diesel consumption by trucks in Brazil increased demand in March after grain producers started to transport crops to the coast to export.

As different states of the country started imposing restrictions due to Covid-19, Brazil’s demand for gasoline and aviation kerosene contracted in March. Petrobras has been exporting surplus gasoline and directing kerosene production to diesel.