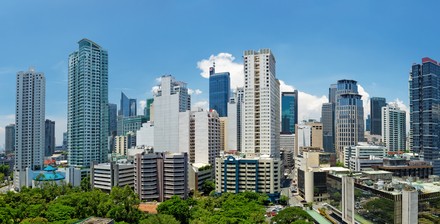 Manila-based Dito Telecommunity has embarked on commercial operations in the Philippines this week. The company has rolled out mobile service in the central and southern provinces of Cebu and Davao.

Furthermore, Dito Telecommunity will expand its service into areas such as Metro Manila and others, soon. The China-backed company’s network will operate on 4G and 5G networks. However, that’s a concern for the company because people living in rural areas still use lower-end mobile phones that are not compatible with these advanced technologies.

It is reported that more than 60 percent of the population in the country still use 2G and 3G services. The data is produced by Global Data. The reports indicate that the 2G and the 3G segment is expected to shrink to less than 20 percent by 2025 as more people will shift to 4G and 5G.

Dito will compete with its counterparts such as Japan-backed PLDT and Globe Telecom. These companies have spent abundant capital during the last two years to upgrade their network and boost marketing. However, Dito Telecommunity caters 37 percent of the country’s population and expects to make it 51 percent next year.

Dennis Uy, CEO of Dito Telecommunity, told the media, “The rationale for the third telco was to serve the underserved and to provide Filipinos with a better option and a wise choice. The company needs to be patient about achieving profitability. It was never about making a fast buck. We knew it was a long-term commitment and that if we delivered on our promise, then the business would flourish.”