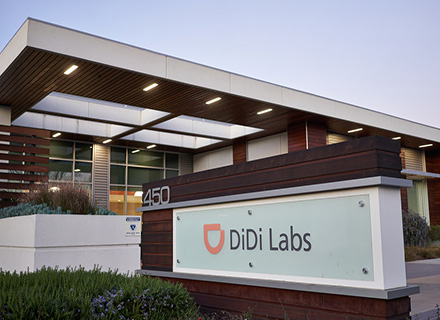 Cheng Wei and Jean Liu, the duo behind Didi, the cab-hailing app lost $1.5 billion as their global shares plunged after Beijing’s crackdown on the company over misuse of data, according to media reports. Cheng Wei, the co-founder of the company saw his net worth plummet by $1.2 billion and Jean Liu saw a drop of $300 million.

Additionally, it was also reported that Didi’s American depositary receipts saw a drop of 24 percent over the same period as China’s internet regulators opened a security review and then ordered stores to remove the app. The state council also issued a warning to China’s biggest companies, while promising to tighten the data security and overseas listing.

This news comes right after the Beijing-based company raised $4.4 billion in its initial public offering last week. Prior to this happening, the Chinese government asked Didi to delay its landmark US IPO sensing national security concerns involving a massive amount of data, as reported by people who are familiar with the issue. Additionally, China’s antitrust watchdog also ordered Didi to cease practices that included arbitrary price hikes and unfair treatment of drivers.

Before the landmark US IPO, Didi handed a group of senior executives and board members stock options of billions of dollars which is free from the usual four-year vesting restriction.

China’s cyberspace regulator recently ordered Didi Global to be banned from the app store after the application has severely violated relevant laws and regulations while collecting and abusing user data. The regulator also told the ride-hailing company to take strict measures to fix the loopholes which are in accordance with the law and national standards which will ensure the data safety of users.