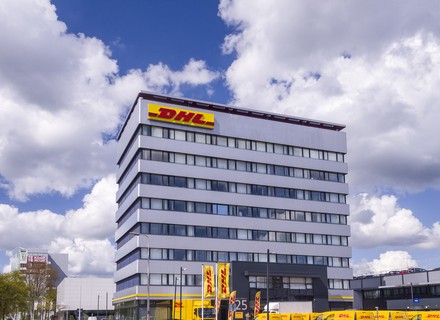 German logistics major DHL plans to expand its presence in the Southeast region of the US by shifting its operations into a new cargo building at Hartsfield-Jackson International, media reports said.

The company will develop a gateway for the Southeast to support its developments. Furthermore, the company’s shipment volume over-year increase in shipping volume in Atlanta for the March-July period was 60 percent as online shopping skyrocket due to the pandemic induced lockdown. DHL deal with only international shipments in the US market.

DHL will shift to a new cargo building C from its current space on Toffie Terrace near Hartsfield- Jackson. The company will spend the required infrastructure for the new building. The 130,000-square-foot Cargo Building C has been in development since 2015 and has been developed by JE Dunn.

The new cargo building was supposed to be operational in 2017, however, due to leasing constraints, it took some time.

US logistics companies such as UPS and FedEx have seen a surge in shipment demand amid the pandemic.

DHL Express U.S. CEO Greg Hewitt, told the media, “DHL is growing its employee base in the Atlanta area by more than 29% and is starting to invest more in airport operations. We see Atlanta being really a growing market for us. We’re going to expand and create a gateway at Hartsfield- Jackson.” He called Atlanta “really our gateway for the Southeast. We’ve wanted to have a bigger facility. Atlanta’s long been on our roadmap.”