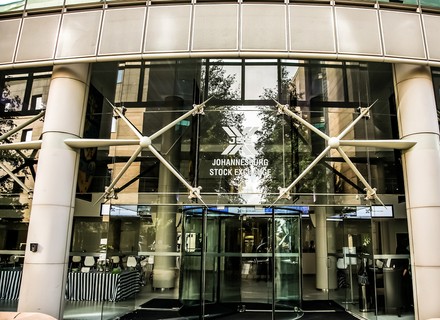 Germany-based logistics major DHL Express plans to bolster its presence in the Asia Pacific region with fresh investments, media reports said. It is reported that the company will invest funds worth $813 million to expand capacity in the following economies: India, Bangladesh, Australia, Hong Kong, Japan, South Korea and Malaysia.

Furthermore, the company is also planning to invest €60 million for a new aircraft and direct airfreight routes to Southeast Asia. It is reported that the company is expecting the Asia Pacific region’s shipment volume to remain afloat between 30-40 percent higher on last year’s peak season.

DHL Express will establish a facility in Osaka by the end of the year. It will be the largest facility in Japan sizing 21,000 sq metre. The company will also establish a 58,700 sq metres warehouse in Incheon, South Korea, marking it the company’s largest getaway in the Asia Pacific region.

The company plans to invest €377 million in Hong Kong to expand warehouse space by 50 percent and ramp up handling. While the company will also establish a new facility in Bangladesh to boost shipment processing by 35 percent by the end of second-quarter next year and the Bangladesh facility is expected to be ready by the year-end.

DHL Express will increase the capacity and processing size at Kuala Lumpur International Airport to compete with counterparts such as Alibaba Logistics.

The logistics industry has also been walloped by the pandemic like any other industry. However, some companies are rebounding slowly.