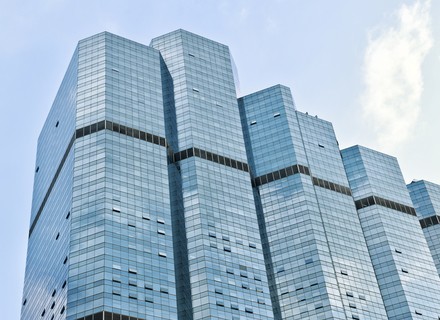 Development Bank of Namibia (DBN) has successfully settled its first bond, DBN20 as part of its medium-term note programme listed under the Namibia stock exchange.

It is reported that the bond was matured earlier this month and has been settled seamlessly. The bond had 38 bondholders, consisting of 37 Namibian entities and one foreign entity at the time of maturity.

Furthermore, the bank has raised N$500 million for lending economically sustainable projects with developmental impacts.  The DBN20A1, DBN20B and DBN23 are the listed bonds under the country’s stock exchange. The development marks the bank’s potential to honour its debt obligations as they become due, having successfully handle the capital repayments on these amortising bonds to date.

The bank currently ranks the fourth largest issuer on the Namibian Stock Exchange outside of the Namibian Government since listing its N$2.5 billion Medium-Term Note Programme in July 2017.

It is reported that the bank holds a long-term issuer default rating of BB and national scale rating of AAA (zaf). The rating is the same to the government of Namibia’s rating.

Banks across the African subcontinent have seen a boom in the recent years due to foreign investors and telecom companies investing in the capital market.