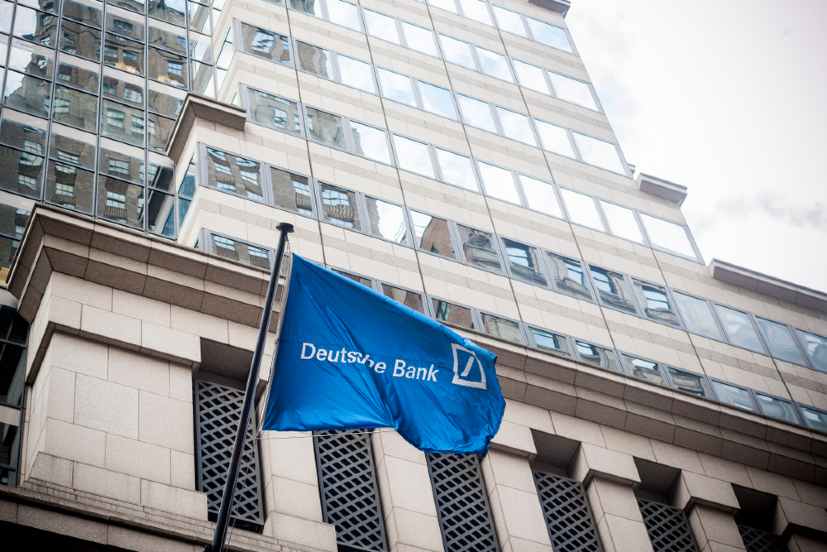 Deutsche Bank has announced that it has formed a multi-year partnership with Google to transform the financial services market.

Reportedly, Google will empower Deutsche with cloud capabilities and the two will then pool their collective resources to explore new horizons.

The alliance will Google will also help Deutsche Bank fast track its digital transformation as it will have access to Google’s artificial intelligence (AI), machine learning (ML) and data science capabilities.

With regard to the partnership with Google, Deutsche Bank chief executive officer Christian Sewing told the media, “The partnership with Google Cloud will be an important driver of our strategic transformation. It demonstrates our determination to invest in our technology as our future is strongly linked to successful digitisation. It is as much a revenue story as it is about costs.”

Deutsche Bank earlier announced its plans to develop a technology innovation division to drive its digital transformation. The new technology division will be called Technology, Data, and Innovation.

According to Bernd Leukert, Deutsche Bank’s recently appointed tech chief, the new technology division will help lower costs and fundamentally shift how the bank builds platforms. He said that Deutsche Bank’s new technology division, which will be more focused on engineering expertise, will strive to reduce administrative overhead and take further ownership of processes that were previously outsourced.

Last month, Deutsche Bank appointed a new head for its wealth management unit in Southeast Asia, according to reports in the media.

Chow Shang-Wei, who previously served as a managing director at HSBC Private Bank, will take over his new role at Deutsche Bank in July.

He also served as the market head for HSBC Private Bank Singapore and Malaysia before exiting in April this year. Previously, Cho was also with UBS between 2004 and 2016 covering various southeast Asian markets and Australia.