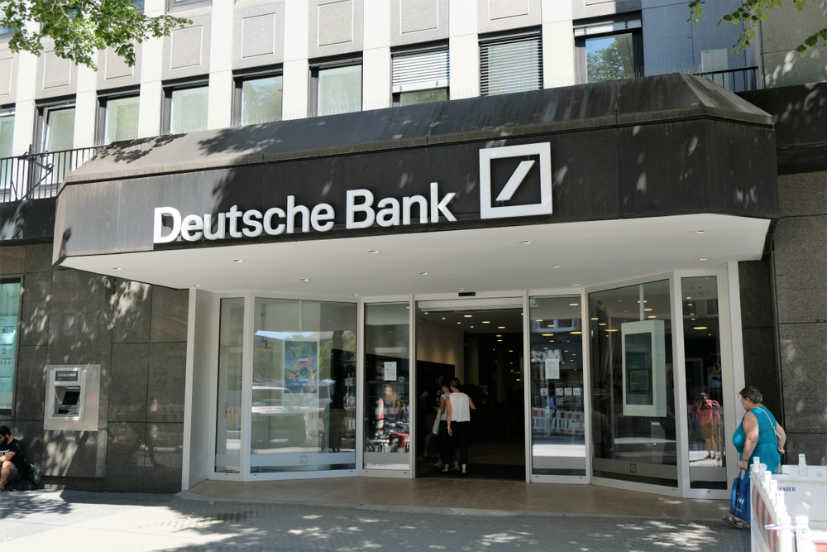 Deutsche Bank will delay the repayment of its debts which are due next month. Many believe this could set a trend for other lenders in the market to follow suit.

According to media reports, Deutsche Bank will delay the repayment of around $1.25 billion of bonds which are redeemable on April 30th of the month.

The AT1 bonds are the riskiest bonds a bank can issue which are perpetual in nature. It is usual for banks to repay them at the first opportunity rather than risk stoking speculation over their cash and solvency positions.

With regard to Deutsche Bank delaying repayment of its debt, Filippo Alloatti, a senior credit analyst at Federated Hermes told the media, “If the market conditions persist like this, we may start seeing bank treasurers start to look at this option more and more. I don’t love it as an investor, but as long as there an economic justification for this and the chain of reasoning is clear, we can live with it.”

Last year, Deutsche Bank sold around $50 billion in assets to Goldman Sachs as part of its restructuring process. These assets are related to emerging market debt, which are a part of Deutsche Bank’s unwanted securities, the media reports said.

The bank has sold equity derivatives in three auctions. Now, it is planning to sell more complex equity derivatives, which is expected to take longer years.   This month, Deutsche Bank signed a deal to transfer its prime brokerage business to BNP Paribas, as part of the restructuring,