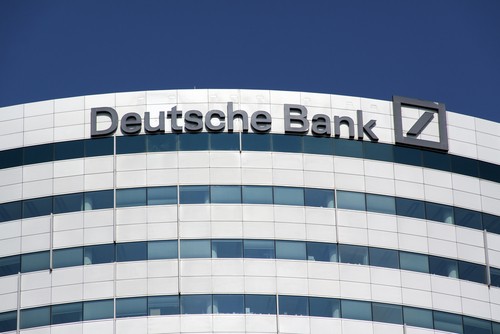 Deutsche Bank has appointed a new general manager for its Riyadh branch, media reports said. It is reported that Thamer Saleh Al-Sedais will serve the position.

Furthermore, Mr Thamer Saleh Al-Sedais joined the company last year as director in the wealth management segment and will now oversight the bank’s business activities regulated by the Saudi Central Bank and will manage the bank’s portfolio of products and services for its clients in the Kingdom. Deutsche Bank has entered the Kingdom in 2006.

Mr Thamer Saleh Al-Sedais served senior positions in the field of treasury and wealth management sales at NCB Capital and Saudi British Bank. He holds a master’s degree from the California State University in financial economics.

The German banking giant is eyeing to make profits after incurring losses worth €15 billion in the last five years.  Deutsche Bank has plans to slash more costs in order to meet its profitability target for 2022. In addition, the bank will leave some businesses and cut staff by 18,000. The banks’ revenue by 2022 is forecasted at €24.4 billion.

It is reported that Moody’s removed a negative outlook on the bank’s credit rating in November last year after it found that the banks’ growth is improving. The improved performance last year was bolstered by high sales and trading revenues, which surged 27 percent in Q3 of 2020. It is reported that analysts expect the bank to return to profit this year.

The pandemic has hampered the banking segment like any other sector.