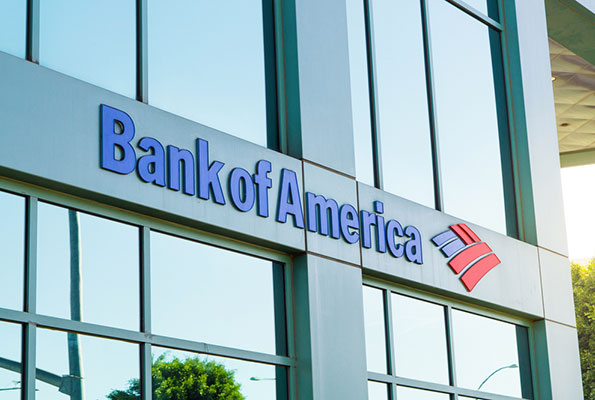 According to analysts at Bank of America (BofA), the US labor market is collapsing and unemployment could climb next year. BofA also recommended selling a stock market rally ahead of the likely surge in job losses.

BofA strategists led by Michael Hartnett said, “Bears (like us) worry unemployment in 2023 will be as shocking to Main Street consumer sentiment as inflation in 2022.”

“We’re selling risk rallies from here,” Michael Hartnett said, reiterating his preference for bonds over equities in the first half of 2023.

According to the analysts, BofA’s Bull & Bear Indicator increased to 2.0 from 1.4 in the week ending November 30, indicating that the “buy signal” for risk assets is almost complete.

“The indicator stood at the highest since May 2022 on more bullish bond inflows, credit technicals, equity breadth, (and) hedge fund positioning,” BofA said.

The strategists’ predictions are in line with those of JP Morgan Chase and Goldman Sachs Group, who have also expressed concern about a possible economic downturn next year.

According to the BofA strategists, global equity funds lost USD 14.1 billion in the week ending November 30, primarily due to withdrawals from American stocks. This was the largest weekly outflow in three months. Citing statistics from EPFR Global, they also claimed that USD 8.1 billion was leaving mutual funds and USD 6.1 billion was leaving exchange-traded funds.

The amount of outflows from US equities funds during that time, USD 16.2 billion, was the highest since April. The global bond market lost approximately USD 2.4 billion, while cash funds saw inflows of USD 31.1 billion, according to their analysis.

Around USD 14.5 billion was taken out of American-based large-cap equities, while redemptions were also made from growth and value funds and small-cap stocks.

The predictions came immediately after the publication of Labour Department data, which showed that the businesses hired at a brisk pace in 2022 November, amid the high inflation. Some 263,000 jobs were added, while the unemployment rate stayed at 3.7%, still near a 53-year low.

Despite rise in spending, inflation-hit Brits stare at a bleak Christmas