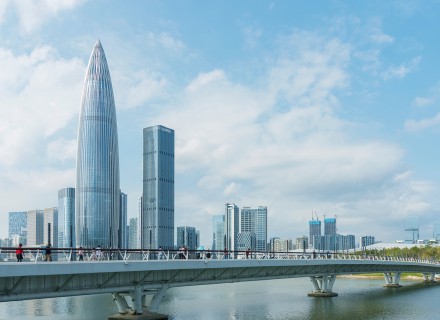 China-based startup Deep Science has raised an undisclosed amount in series A funding round led by Malaysia’s GSR Ventures. It is reported that the funding is worth several millions of dollars. Deep Science is focused on virtual AI-based Livestream technology related to real-time animation.

The funding round also saw participation from Peakview Capital and MyEG Capital. Furthermore, the Chinse startup has been involved in an angel round last year through Innoangel Fund.

The company also produces products based on live e-commerce technology that is powered by AI chatbots which can live stream during any time of the day. The product is by companies such as Panasonic.

The company is looking to bolster its sales strategy and work on the development of character and background in accordance with different sectors.