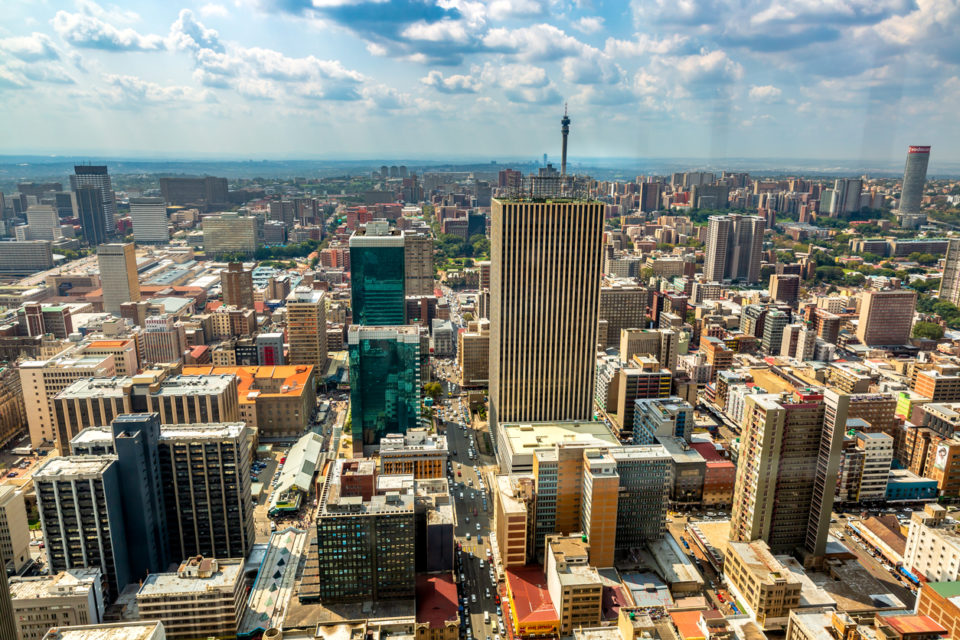 The bank requires additional financing to continue disbursing loans on the back of the protracted Covid-19 pandemic. DBSA in talks with potential lenders including the African Development Bank, the New Development Bank and Agence Francaise de Developpement, media reports said.

It is reported that the additional financing will help to fund a pipeline of deals worth more than $1.15 billion. Nearly three quarters of the bank’s loans are in South Africa. Currently, the South African economy is easing lockdown which was imposed to curb the spread of Covid-19.

The South African Reserve Bank (SARB)’s current interest rate is now 3.75 percent, media reports said. This year, the South African is expected to contract 4.9 percent putting more strain on the rand. Although developed economies continue to inject trillions into their economy, the country does not have the same capacity after being downgraded to junk status by Mood’s, a local media reported.

Beike to raise $2 billion for its US IPO debut