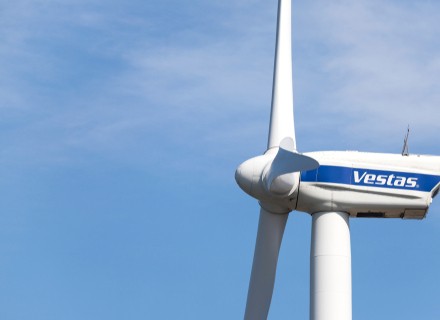 Danish wind turbine manufacturer Vestas is establishing a partnership with MHI which will see the latter acquire a 2.5 percent stake in the company. MHI will also become a board member of the company. The wind turbine manufacturer is appointing a new CEO and executive management for MHI Vestas Offshore Wind. It is reported that Johnny Thomsen will replace Philippe Kavafyan as the CEO.

The Danish company is seeking to gain a renowned global status in offshore wind by 2025 and aims to roll out next-gen technology in the future. Vestas told the media, “It would be eyeing savings and synergies in the domains of “sales, technology, manufacturing footprint and procurement to sustain customer relationships [and] lower costs. MHI Vestas’ largest turbine is currently rated at 10 MW. Its new tech would improve efficiency and drive the levelized cost of energy further down.

It is reported that global offshore wind deployment is expected to see growth on the back of expansion of the industry’s biggest markets. There is an increase in demand for new locations too, according to the trade body Renewable UK, which pointed out that the global offshore wind project pipeline has grown 50 percent this year.