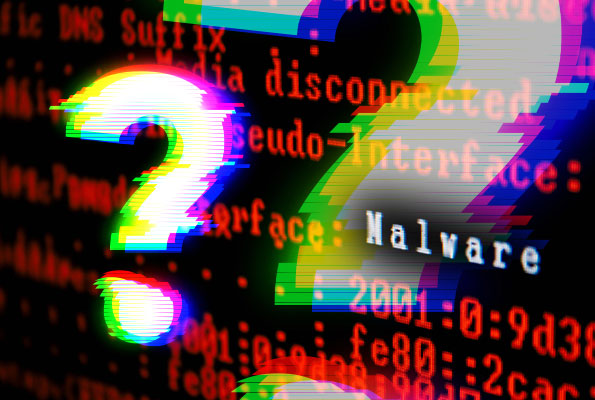 Although most businesses are very concerned about cybersecurity, many still need help to determine whether or not hackers have attacked their endpoints. The news might not be as bad as it seems, though.

According to cybersecurity analysts at Nozomi Networks, over a third (35%) of companies are unaware if their firm has been compromised. However, the percentage was 48% the previous year, indicating a significant improvement in visibility.

Additionally, a quarter (24%) of respondents were sure they had not been in an accident this year, which is a twofold increase from the previous year.

Fewer Incidents, More Money
Last year, 15% of respondents said they had a data breach, but that number dropped to 10.5% this year. In addition, the engineering workstation was the initial infection vector for 35% of respondents, twice as many as the 18.4% from the previous year.

The paper’s authors say these improvements are due to spending more on cybersecurity. Around 63% of respondents said their control system security budget had gone up in the last two years, up from 47% a year ago, and 56% said they could spot a breach within 24 hours, which is up from 51%. As a result, more than two-thirds (69%) of them can now pass between detection and containment for 6 to 24 hours.

A third of them (29%) made a continuous assessment programme, and almost all (87.5%, up from 75.9%) checked the security of their OT/control systems or networks in the past year. 83% of people monitor the safety of their OT systems, and 41% of those use a specific OT SOC.

According to Andrea Carcano, co-founder and CPO of Nozomi Networks, “in the last year, researchers at Nozomi Networks and the ICS cybersecurity community have seen attacks like Incontroller move beyond traditional targets on enterprise networks to target OT directly.”

“Threat actors are sharpening their ICS expertise, but specific tools and defense frameworks are available. According to the poll, more businesses are aggressively utilizing them. However, there is still work to be done. We urge people to act right away to reduce risk and increase resilience,” Andrea Carcano said.

Africa is on a path to slow economic recovery