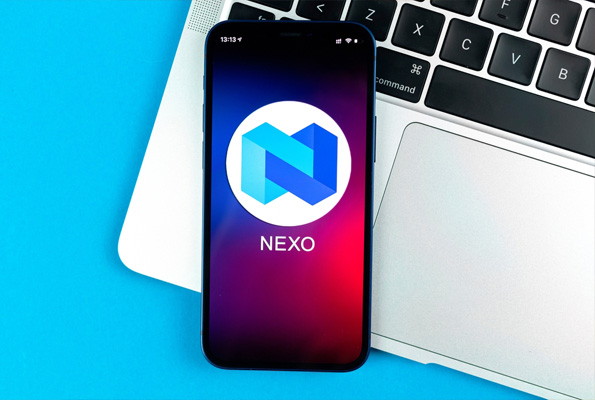 Crypto lender Nexo plans to acquire Vauld after both the parties signed an indicative term sheet recently. Nexo, which is based in London, said it would buy up to 100% of Vauld and “reorganize its future operations with the aim to accelerate its deeper presence in Asia.”

However, it did not say when the deal would close as the due diligence process is still going. This comes a day after Vauld decided to suspend withdrawals of its clients. As the exchange is facing financial problems resulting from the broader volatility in the cryptocurrency market.

“Nexo aims to provide immediate assistance and reduce withdrawal limitations put in place on Vauld’s platform,” the statement reads. Although, Nexo did not reveal how much it planned to pay for Vauld.

Vauld CEO Darshan Bathija said in May that it had close to $1 billion as its assets under management.

According to Vauld’s blog post, their customers have withdrawn around $200 million since June 12 due to the crash in cryptocurrency prices and major token TerraUSD in May.

Explaining the reason behind Vauld’s acquisition, Nexo co-founder Antoni Tranchev, said, “India and Southeast Asia are important markets for Nexo, and Vauld has huge traction over these markets.”

Vauld is not the only struggling firm that Nexo has approached. Last month, Nexo offered to buy its rival Celsius’ assets, as it was another struggling company that stopped customers’ withdrawals and transfers in June.

The offer was open for a week and lapsed as Celsius was not interested in making a deal. One more lender, Voyager also suspended withdrawals last week.

Crypto, as an unregulated market, has boomed in the last two years. The crypto lenders offered a return on investment of upto 20% to their investors by issuing digital coins against their money.

Following the crash, investors started to withdraw their money by selling their coins globally in panic.

The lenders suspended all withdrawals placed by their investors, as they ran with the shortage of funds caused due to extreme market conditions.