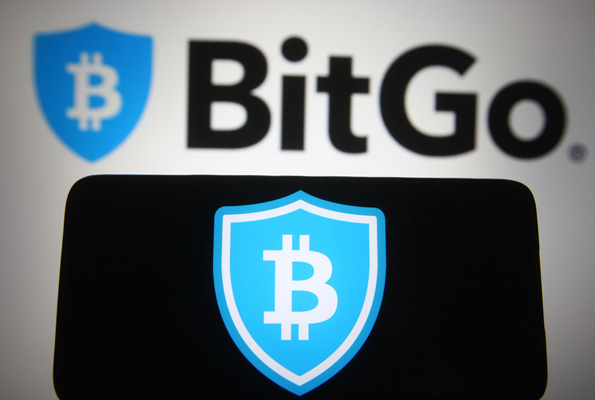 BitGo, a company that handles cryptocurrency custody, announced that it intends to sue Galaxy Digital for breaching the terms of their USD 1.2 billion merger deal.

One of the largest cryptocurrency custodians, BitGo, has announced that it will seek USD 100 million in compensation from Galaxy Digital.

According to a press release, Galaxy Digital is refusing to pay this previously agreed-upon breakup fee.

R. Brian Timmons, a partner with Quinn Emanuel, the law firm BitGo has retained, said, “The attempt by Mike Novogratz (Galaxy’s CEO) and Galaxy Digital to blame the termination on BitGo is absurd.”

Brian Timmons mentioned Galaxy Digital’s recent losses in the news release, estimating them to be in the hundreds of millions of dollars.

Brian Timmons said, “Either Galaxy Digital owes BitGo a USD 100 million termination fee as promised or it has been acting in bad faith and faces damages of that much or more.”

During an interaction with CoinDesk, a Galaxy spokesperson stated that “BitGo’s claims are without merit and we will defend ourselves vigorously. As previously stated, BitGo did not provide certain BitGo financial statements needed by Galaxy for its SEC filing. Galaxy’s Board of Directors then made the decision to exercise its contractual right to terminate.”

The reputation of people in their communities is measured by Reddit Community Points. They are displayed next to usernames in subreddits, making the most significant contributors to the community stand out from the rest of them.