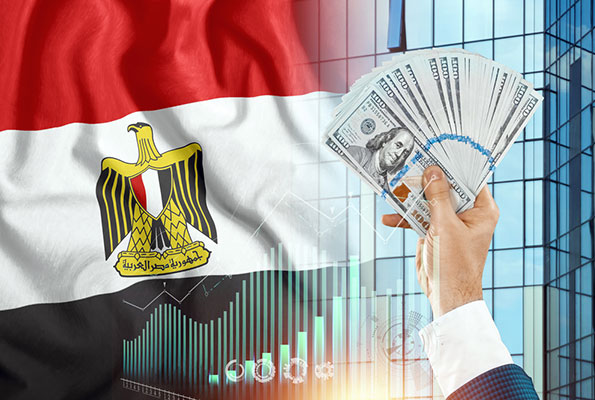 Egyptian Prime Minister Mostafa Madbouly made public his plans to increase investment opportunities across sectors, while emphasizing the need for coordinated efforts to foster a cordial atmosphere for foreign investors.

The government is aiming to increase domestic and foreign investments. According to Cabinet spokesperson Nader Saad, the Prime Minister presided over a meeting of his Cabinet colleagues to discuss preparations for the upcoming investment promotion conference in the North African nation.

The event will be attended by influential international organizations, investment banks, representatives of multinational corporations, and business executives.

The meeting’s agenda was the implementation of a recent policy decision by President Abdel Fattah El-Sisi, which strongly focuses on expanding the private sector’s contribution to national economic growth.

The discussion also covered regional and international trends that are impacting the global economy. The Cabinet also took note of the problems faced by the nation due to the Ukraine conflict, fluctuating oil prices, and the weakening of the Egyptian pound against the US dollar.

The Ukraine crisis saw international investors withdrawing billions of capital from Egypt in 2022, thus harming the nation greatly. Egypt, which is one of the prominent grain importers of the world, had to endure massive strain on its foreign exchange reserves.

Official inflation reached 18% in November 2022 due to rising energy prices, while millions of dollars worth of imported products are still stuck in Egypt’s ports. The Egyptian pound has fallen as the shortage of foreign cash persists, shedding 70% of its value in just ten months.

The most recent decline, slightly over 8%, occurred on the same day two state-owned banks released one-year saving certificates with a stunning 25% interest rate, setting off alarm bells among experts.

The minister said that the commodity prices would decrease in the next two months. While more than 60% of the nation’s food supplies are imported, the prices are rising due to an increase in the cost of imported raw materials, Moselhi added further.

He said that his ministry was drafting a new law to manage haphazard markets and keep prices in check.