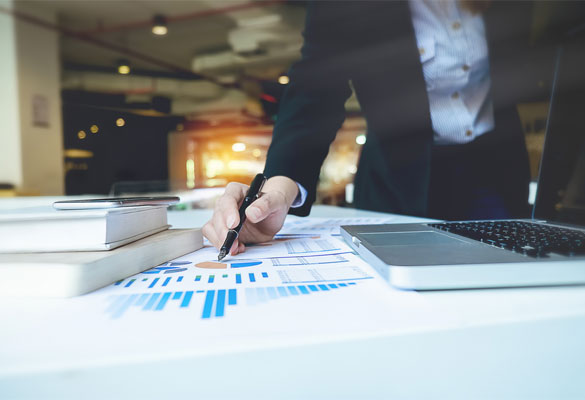 Crescera Capital blank check company Crescera Capital Acquisition recently lowered its proposed deal size by 13 percent ahead of its IPO earlier this week, according to media reports. The Rio de Janeiro-based company targets businesses in Latin America and is currently planning on raising $175 million ahead of its IPO by offering 17.5 million units at $10 per unit to interested buyers.

Each unit will have one share of common stock and one-half of a warrant and it is exercisable at $11.50. Prior to this, the company filed to offer 20 million units at the same price, but now, with the revised rates, Crescera Capital Acquisition will raise 13 percent less than they previously anticipated.

Brazil’s asset management is a swiftly growing sector and in the future, experts expect it can positively impact the economy of the region. Earlier this week, Fitch Ratings announced that they have rated Itau Asset Management’s (IAM) as excellent in investment management quality ratings, according to media reports. The rating takes into consideration only activities in the domestic market and does not include funds abroad, funds of funds or private banking activities.