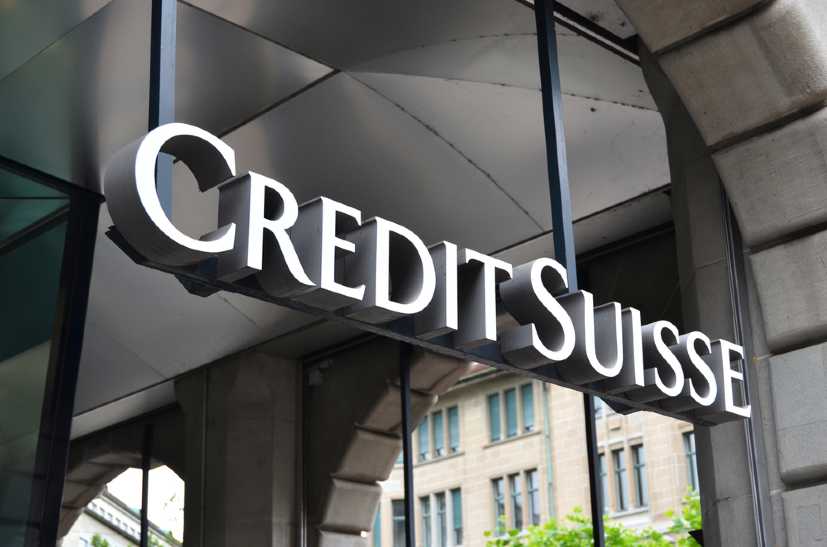 Credit Suisse, BNP Paribas and Sumitomo Mitsui Banking Corp are expected to join a bank syndicate that will provide loans worth $3.01 billion to Brazilian power distributors hurt by the coronavirus pandemic, the media reported.

BNDES President Gustavo Montezano revealed last week that around 10 banks are in talks to join the syndicate.

According to energy sector regulator Aneel, costs for the five-year loans will be passed on to consumers through electric bills.

It further stated that the interest rate are yet to be determined.

The loans are set to benefit companies including those controlled by Italy’s Enel Spa, Spain’s Iberdrola, Portugal’s EDP and China’s State Grid, in addition to major local utilities such as Cemig, Equatorial Energia SA and Energisa SA.

Oil giant Royal Dutch Shell is set to begin talks with potential customers to sell the future output of its first solar plants in Brazil, which could start production in 2023.

Shell’s business development manager for solar energy in Latin America, Maria Gabriela da Rocha told the media that the projects are part of a large portfolio that it is already in development in several states throughout the country.

This initiative is part of Shell’s strategy to move into the renewable energy sector as industries increasingly want to sign long-term clean energy contracts.