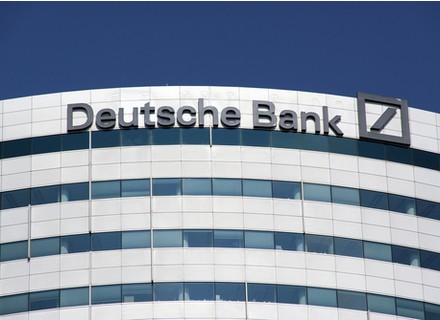 The Deutsche Bank has recently hired Credit Suisse’s Stephane Gruffat as the co-head of the bank’s enquiry capital markets (ECM) unit in Europe, according to the media. He has been working with Credit Suisse for more than two decades. Gruffat is joining the German Bank’s equity capital markets for Europe, Middle East and Africa. This also marks the departure of another senior banker from the Swiss lender that has been involved in the run of scandals recently.

Gruffat was recently the head of the equity capital markets syndicate at Credit Suisse, and his move signifies a coup for Deutsche Bank. This also trails its Swiss rival in the global ECM stakes following several other recent departures from Credit Suisse. Gruffat will also be heading of ECM syndicate for the EMEA region and reporting to Henrik Johnsson, co-head of capital markets and European investment banking. Gruffat has contributed to managing several high-profile stock market fundraising rounds in Europe, including Spanish fund distribution firm Allfunds in Amsterdam.

The Swiss entity has been hurled into crisis after the loss of more than $5 billion from the collapse of Achegos, the US investment firm. It suspended funds linked to the collapsedGreensill Capital, the British supply chain finance company.

Deutsche Bank’s recent reports state that it has had its highest profit in seven years for the first quarter and is driven by its investment bank that benefited from the boom in listing special purpose acquisition companies (SPACs). Data also shows that the bank stands 16th in the league table of capital raised on stock markets globally with $6.65 billion. In comparison, Credit Suisse lies seventh in the table with $15.38 billion of league table credit.