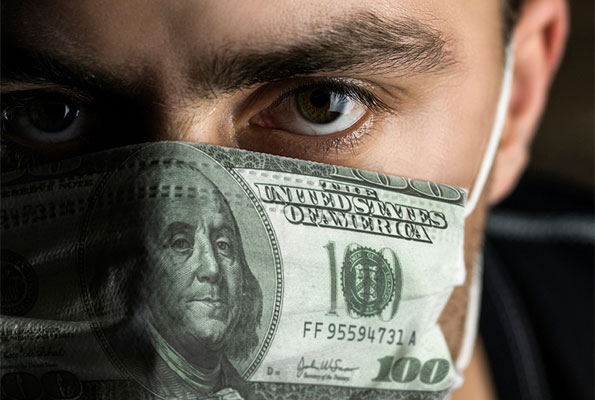 A report from Oxfam titled ‘Profiteering from pain’ has revealed that the fortunes of food and energy billionaires have risen by $453 billion in the last two years. This is all because of the increasing energy and commodities prices during the epidemic and Vladimir Putin’s ongoing conflict in Ukraine.

The world’s business and political elite met for the first time in person for the annual World Economic Forum held in Davos, Switzerland. According to the report, billionaires earned the maximum amount of wealth during the COVID-19 pandemic.

It states how ordinary people from around the world were suffering while the billionaires were busy minting money.

Cargill, one of the world’s top food traders, now has 12 billionaires in its family, up from eight prior to the pandemic. With three other corporations, the Cargill family controls 70% of the worldwide agriculture market.

It is estimated that the food prices have risen by more than 30% on average since 2021 which puts more than 263 million people in extreme poverty.

By the end of 2022, the number of people living on less than $1.90 a day would have risen to 860 million, the population of the United Kingdom, France, Germany, and Spain combined.

The chief executive of Oxfam GB, Danny Sriskandarajah, has said that people in east Africa are dying of hunger while the world’s super-rich is benefitting from soaring food and energy prices, which is morally unacceptable.

He further added that there should be no excuse as to why governments are not confronting the massive profits and riches so as to ensure that no one is left behind at a time when hundreds of millions more people are facing extreme poverty.

Durban back in business, ready to invest