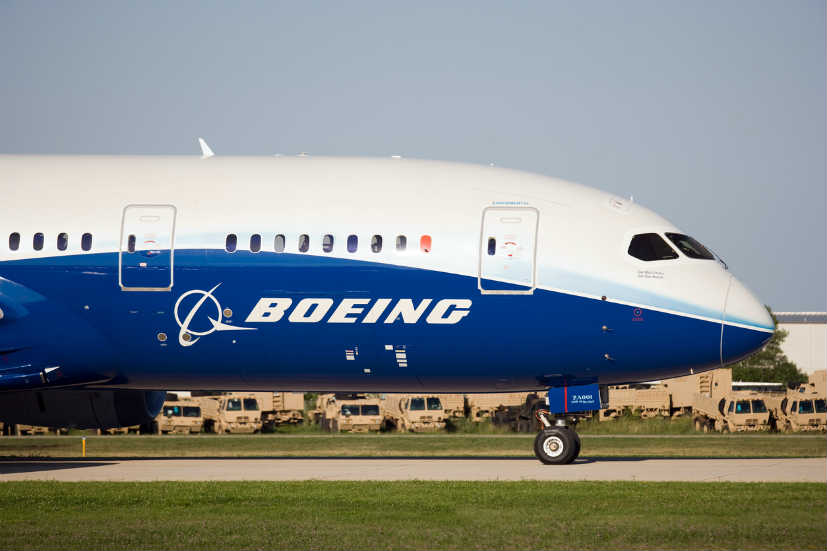 Boeing said that the expenses for grounding the troubled 737 Max airline is expected to go more than $18 billion, which is a substantially larger figure than previously estimated.

This fresh prediction that was proclaimed during Boeing’s quarterly annual statement is the organisation’s latest estimation of how difficult it would be monetarily to revive the operations of the beleaguered Max and reimburse customers.

Since the crashing of a couple of its Max jets over the last two years that killed 346 passengers, aviation authorities across the globe decided to ground the Boeing airline since March last year as a precautionary measure to avert any further mishaps.

As if these setbacks were not enough, the US aircraft manufacturing giant is also plagued by other problems such as the transient closure of the 737 production unit, a new chief executive and a host of other business-related issues.

The firm also said that the expenses of reimbursing the airlines that have suffered losses due to the grounding of Max is now likely to touch $8.3 billion, a rapid increase from the earlier projected figure of $5.6 billion.

Even after nearly a year since its grounding, the Max imbroglio lingers on to impact the organisation’s financial turnover. Earnings generated for the quarter was $17.9 billion, a drop of 37 percent from the corresponding period over the last year, prior to the jet’s grounding process.

The aircraft producing behemoth also said it would incur a further loss of $410 million due to its unsuccessful rocket launch in late 2019, when a space pod which it had crafted for NASA was unable to touch the right orbit.