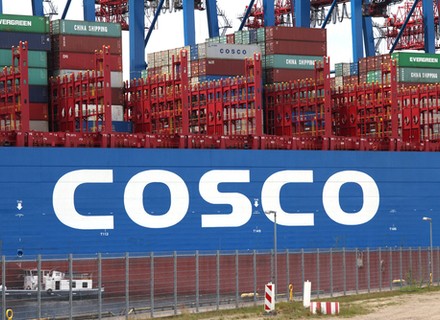 HHLA wants to strengthen its relationship with its Chinese counterpart. It also looks into the possibility of providing sustainable planning security for CTT to safeguard the volumes and employment of Hamburg port. With the help of HHLA’s network, CTT will continue to be open to all its customers.

A successful negotiation for Cosco means that a non-German operator has bought into the country’s main container gateway for the first time and would consolidate Cosco’s presence at Hamburg and in northern Europe. Piraeus has already become one of the East Mediterranean’s dominant hubs.

Cosco revealed that it has investments in Antwerp and Spain. In its first-quarter results for 2021, the shipper revealed that the volumes from its non-Chinese facilities accounted for almost 23 percent of the group throughput. Yet, HHLA recorded a volume decline of 7.2 percent in its three terminals at Hamburg during the same period.