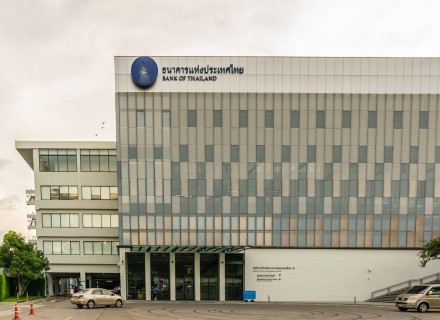 ConsenSys, a New York- headquartered blockchain firm will carry out a cross border payment project between Hong Kong and Thailand, media reports said. The company will work on the second phase of the Ithanon-Lionrock project.

ConsenSys told thew media, “Having designed and delivered decentralized payment networks with leading central banks including the Monetary Authority of Singapore and the South African Reserve Bank,” it is at the “forefront of developing the blockchain-based technology that enables digitalization and increased global connectivity of financial markets.”

The Ithanon-Lionrock project, which was initiated in 2019, is a joint initiative to create a cross-border central bank digital currency, payments network between Thailand and Hong Kong. The project is initiated by Hong Kong Monetary Authority (HKMA) and the Bank of Thailand (BOT). The first phase of the project was completed in January marking that it has the capabilities to utilise DLT technology; which will cut down intermediaries and settlement layers in the current cross-border transfer process.

ConsenSys will aim to build a successful pilot for the project, establishing a cross-border corridor between the two Southeast Asian nations’ networks. The development expects a solution for seamless currency conversion between the currencies of the two nations.

The company will focus on scalability, security and interoperability for the development through its enterprise ethereum stack technologies. Furthermore, ConsenSys has been involved in a similar project for Singapore central bank’s Project Ubin, and the South African central bank’s Project Khokha, to establish CBDC payment networks.

The company has taken over Quorum, a JPMorgan-developed blockchain project.