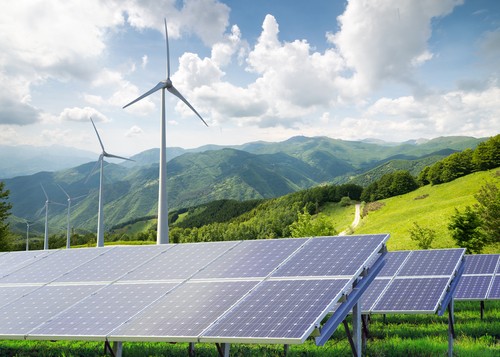 The government has plant to install 5 GW of wind and solar capacity for long-term PPAs for this year. The government is determined to make green energy as the primary source of energy even though it represents only 1 percent of the country’s electricity mix.

The government has been able to transform the country’s rivers into a powerful source of energy as 70 percent of the electricity is generated through massive dams – such as the San Carlos or Guavio. The dam provides close to 12 GW of capacity. However, flooding is the barrier towards such kind of development which has made local communities of the country reluctant to embrace the development of dam projects. The move has also pushed the government to switch to alternate energy.

The wind energy is definitely the future of the country as the region of La Guajira, located in the Northern part of the country, is attracting potential investors for new wind energy projects. The la Guajira region has recorded wind speeds up to 9m/ sec. Currently, only one offshore wind farm is operating there, but the government is expected to setup 18 new wind farms as par of its 2019 project.

Major economies are planning to focus more on green energy instead of fossil fuel in order to tackle climate change.