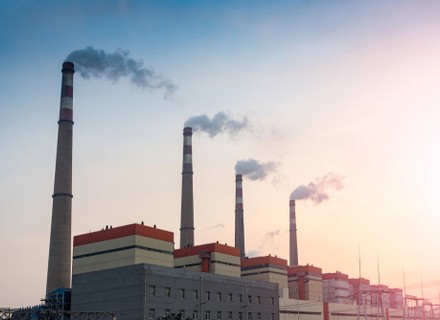 China National Petroleum Corporation (CNPC) recently reported that it had cut its intensity of methane emission by six percent in 2020 from the level of 2019, according to the media. The energy giant of China had vowed to deepen the emission intensity of the global warming gas released during the production and transport of coal, natural gas and oil by 50 percent by 2025 from the 2019 baseline.

CNPC’s environmental report stated that the firm has been optimising its energy structure, developing clean energy, and increasing recycling and methane utilisation. It carried out measurement, reporting and verification (MRV) of methane.

Being the second-largest contributor to global warming from methane after carbon dioxide and other greenhouse gases, China pledged to enhance emission control of methane in its latest five-year plan from 2021 to 2025.

The firm also boosted its natural gas output to more than 50 percent of its total energy production portfolio for the first time in 2020. The progress aligned with the country’s pledge to cut down coal-burning and boosted clean energy consumption including natural gas. CNPC aims for a peak in its carbon emissions by around 2025 that will help to reach near-zero-emission by 2050, a decade ahead of China’s carbon neutrality target of 2060.