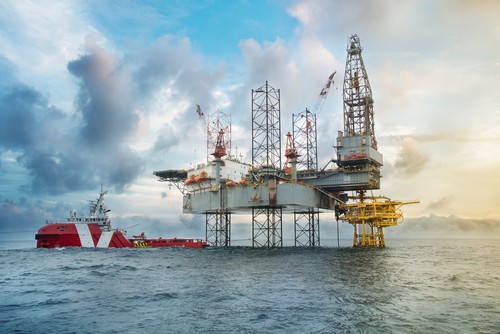 Chinese oil major CNOOC is planning to ramp up its capital spending between $13.9 billion and $15.5 billion in 2021, media reports said. It is reported that the country’s domestic output has surged 5 percent.

The oil major will increase domestic oil and gas production and exploration due to a downturn last year. According to the company, 68 percent of the targeted production for domestic output will come from offshore fields. The remaining percentage of the output will come from overseas operations. Furthermore, CNOOC plans to produce between 545-555 million barrels of oil equivalent this year.

The company has also slashed spending like other oil majors last year due to the pandemic and has reduced oil and gas production from overseas assets. CNOOC has betted mostly on domestic production in accordance with the government plans as China plans to cut its dependency on imported oil and gas.

The efforts have led to ramp up in production for the company. However, the government is yet to slash its import reliance.  Furthermore, the company has rolled out production at a new field in the Eastern South China Sea that could become the sphere head to China’s domestic output.

The development for the Liuhua 16-2 oilfield cluster has embarked last year and the company target output of 72,800 barrels daily by next year. The Eastern China Sea has been an important region for the company in terms of crude oil and natural gas extraction.