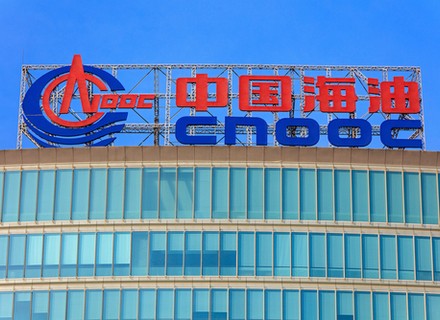 China National Offshore Oil Corporation (CNOOC) has recently deployed the country’s largest independently designed offshore crude oil production platform in the South China Sea, according to the media. Lufeng 14-4 central platform, a float-over installation was completed and is set for operations by the end of 2021.

The central platform is located about 200 kilometres in the South China Sea, Southeast of Hong Kong. According to the company, it will enhance China’s large-scale offshore oil and gas equipment construction and installation capabilities.

Gao Shuang, general director of the company’s Lufeng oil complex project, addressed the media and said that when the operations begin, the platform will explore the Lufeng 14-4 and Lufeng 14-8 oilfields and generate more oil resources and natural gas for the Guangdong-Hong Kong-Macau Greater Bay Area.

Offshore oil and gas production of China exceeded 65 million tonnes for the first time in 2020. For the past 25 years, CNOOC’s oilfield in the east of the South China Sea has been a substantial production base that produces more than 10 million cubic metres of oil and gas. CNOOC’s annual report stated that it had planned to invest $15.5 billion in 2021 and begin 19 new projects.

The country’s oil exploration in the sea holds 11 billion barrels of oil and 5.4 trillion cubic metres of natural gas, creating tension with the rival claimants of the South China Sea. It is to remember that, in 2014, China and Vietnam had clashes when Beijing deployed an oil rig near the Paracel Islands, a disputed area in Hanoi as it is an exclusive economic zone. Earlier this year, the Foreign Minister of China proposed that both China and the Philippines should focus on advancing the cooperation in oil and gas exploration instead of concentrating on maritime disputes.