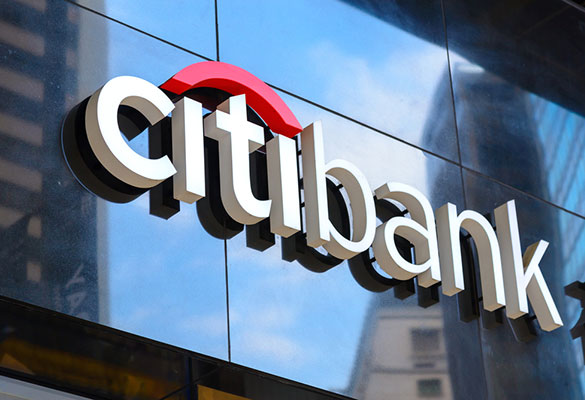 Citigroup has been focusing on expanding its Brazil investment banking, equity sales, and the trading team as dealmaking continues to grow in the country, according to media reports.

Eduardo Miras, head of Brazil investment banking for New York-based Citigroup mentioned that they are still searching for talent and will keep growing in a steady way. Other media reports indicate that dealmaking is reaching new records in Brazil this year as interest rates below inflation are attracting investors to look for higher-risk assets.

Additionally, Citi became one of the coordinator’s biggest initial public equity offerings in Brazil this year. It consisted of a $6.9 billion real-deal from biofuel firm Raizen SA, a joint venture between Royal Dutch Shell Plc and Cosan SA, along with participating in the biggest additional share sale in Brazilian markets, an 11.4 billion-real deal by Petrobras Distribuidora SA.

Ever since Miras joined Citi from Morgan Stanley, the investment banking team has doubled to about 30 people. It includes the internal moves where Tobias Stingelin, a senior research director, recently relocated to work with Miras to work for sectors like consumer, retail and education.

IRENA and SGCC to advance transition through power system enhancements