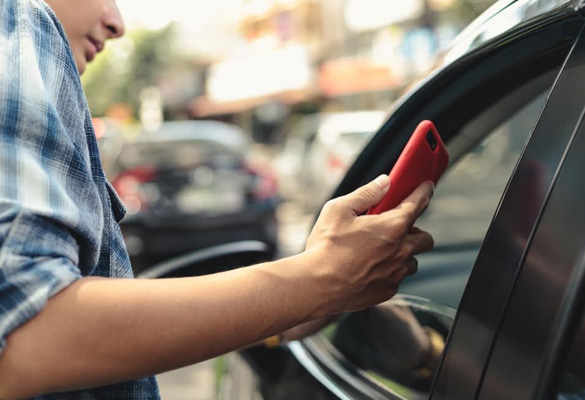 Geely’s Cao Cao mobility recently announced that the company has raised $589 million to expand further into the global market in order to grab market share from Didi, which is currently facing a cybersecurity investigation by the Chinese authorities, according to media reports. Along with other ride-hailing companies, Cao Cao is offering promotions to attract more customers.

Launched in 2015, the company released a statement saying that it will use the money to develop technology, expand its business, and develop its own purpose-built vehicles for ride-hailing. After the Didi fiasco, Chinese authorities are urging people to hire qualified drivers so that they can comply with rules and regulations relevant to protect data security.

Currently, Cao Cao operates in 62 cities and has a monthly active user base of 10 million till July this year, almost double from 5.67 million last year. The company’s name is inspired from a famous ancient Chinese general nicknamed Jili, which are the same characters as Geely written in Mandarin.

Regulators have also held a number of talks with the ride-hailing industry on topics of driver salaries and securities since these ride-hailing companies provide thousands of rides in a day.

Last month, it was reported that the Chinese authorities will impose a cap on the percentage ride-hailing platforms can take from drivers’ fees. This announcement came amidst an ongoing regulatory tightening towards Chinese tech firms in terms of data protection and privacy.

Ministry of Transport official Li Huaqiang said that in response to issues such as arbitrary pricing and driver fatigue to better improve working conditions for drivers. Some of the recommended charges include a ceiling for percentage cuts that platforms take from riders.

Other guidance measures include drivers are paid adequately and receive enough rest. While the ministry did not name any companies and didn’t disclose what percentage ceiling or working hours were envisaged.

SDAIA partners with Alibaba, IBM and Huawei on AI development