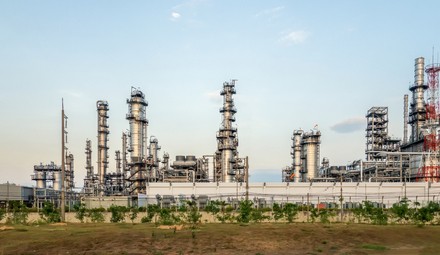 The performance of Chinese crude oil imports in January was outstanding as oil imports averaged 11.12 million bpd. The reports are produced by OilX, an analytics company. The imports are 18 percent or 1.74 bpd more than December.

It is reported that refinery intakes remain robust, with an average of 14 million bpd in the last eight months. The oil segment in the country has been performing well amid the pandemic mainly due to the government’s stringent actions to contain the spread of the infection. China being the world’s biggest importer has been instrumental in the oil price rebound.

The overall imports are driven by the independent refiners as they bolstered new refining capacity additions in the country. It is reported that the designated storage for the Shanghai INE oil futures recorded a dip of 6 million since the end of last year, and over 22 million barrels lower than August last year.

The country was the largest oil buyer in 2020 as ramped up its reserves with cheap oil in the wake of the pandemic situation. China is acquiring new oil even this year despite high prices, at a time when its inventories are falling. However, the move is expected to help global oil producers to rebound.